They are returning again after their stellar performances last year! Established in 2004, WDPB is a competitive and performing Bagpipe Band based out of Bountiful, Utah. Wearing the MacTavish tartan, the band performs all over Northern Utah, and competes in the Western US, Canada, the United Kingdom, and have even attended the World Pipe Band Championships held in Glasgow Scotland. 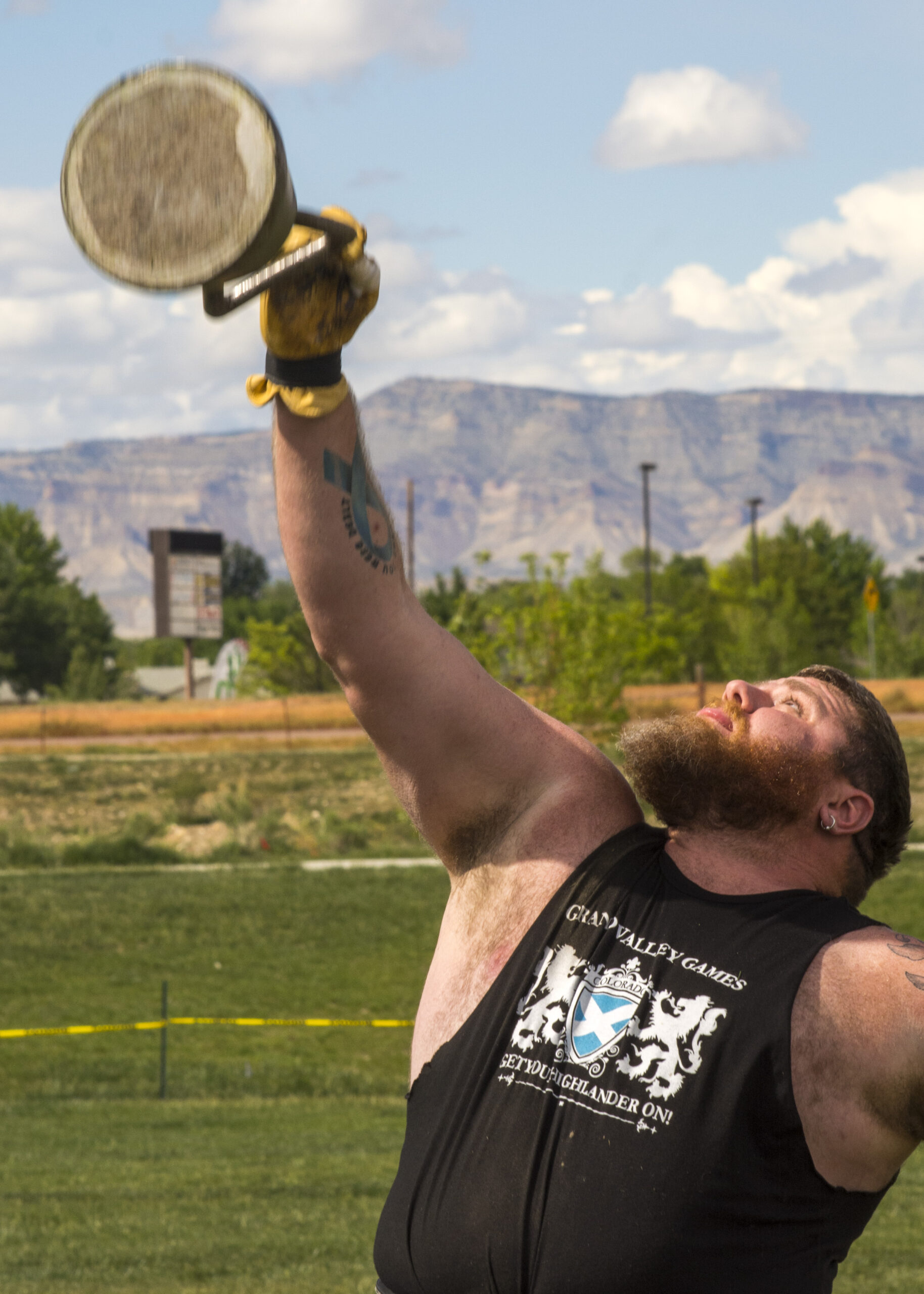 All athlete registrations will include (1) athlete pass that will allow admission for both days. All other attendees must pay the standard rate for the day or weekend at the gate or online.

$45 will be due in accordance to RMSA.

The Rocky Mountain Scottish Athletes condemns any expression of hatred, which has no place in our society. The RMSA reserves the right to ban members, prospective members, or other participants from RMSA events on the grounds of association with nationally recognized hate groups, or public displays of discriminatory iconography or language. The RMSA is not a haven for those who advocate or practice hatred, hostility, or violence against members of any race, religion, ethnicity, national origin, age, gender, or sexual orientation. The RMSA welcomes people of all origins and opinions who celebrate and enjoy Celtic culture and activities. Any participant’s classification at RMSA games is at the sole discretion of that games’ Athletic Director 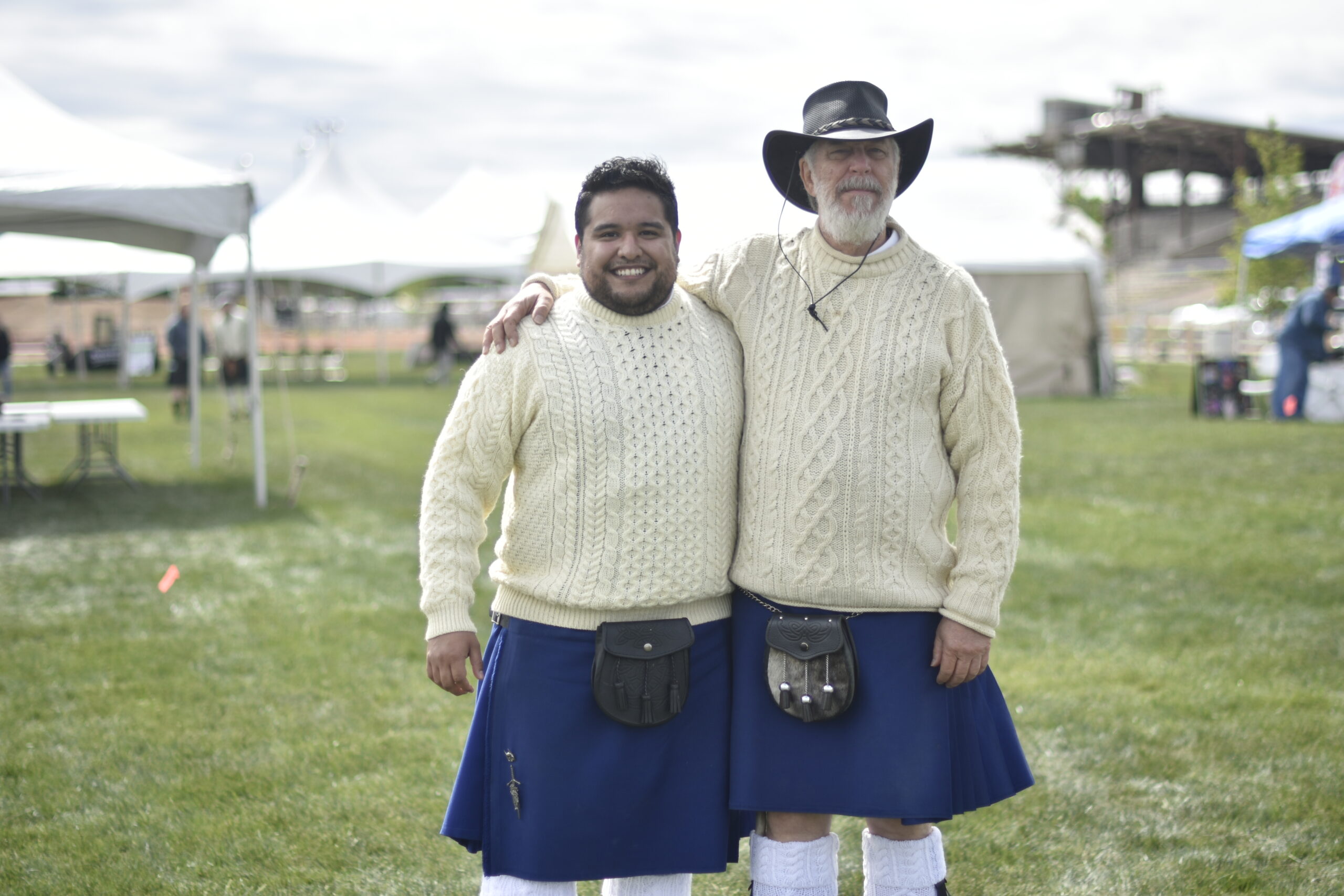 All clan registrations include (2) passes to the festival.

Clans are responsible for cleaning their own area after the festival. If your tent space is not cleaned by 10PM Sunday, a $50 cleaning fee will be charged. Cleaning your tent includes the floor underneath it.

Upon receipt of registration form and fees, confirmation will be forwarded to you. If possible, site maps will be sent out in advance. 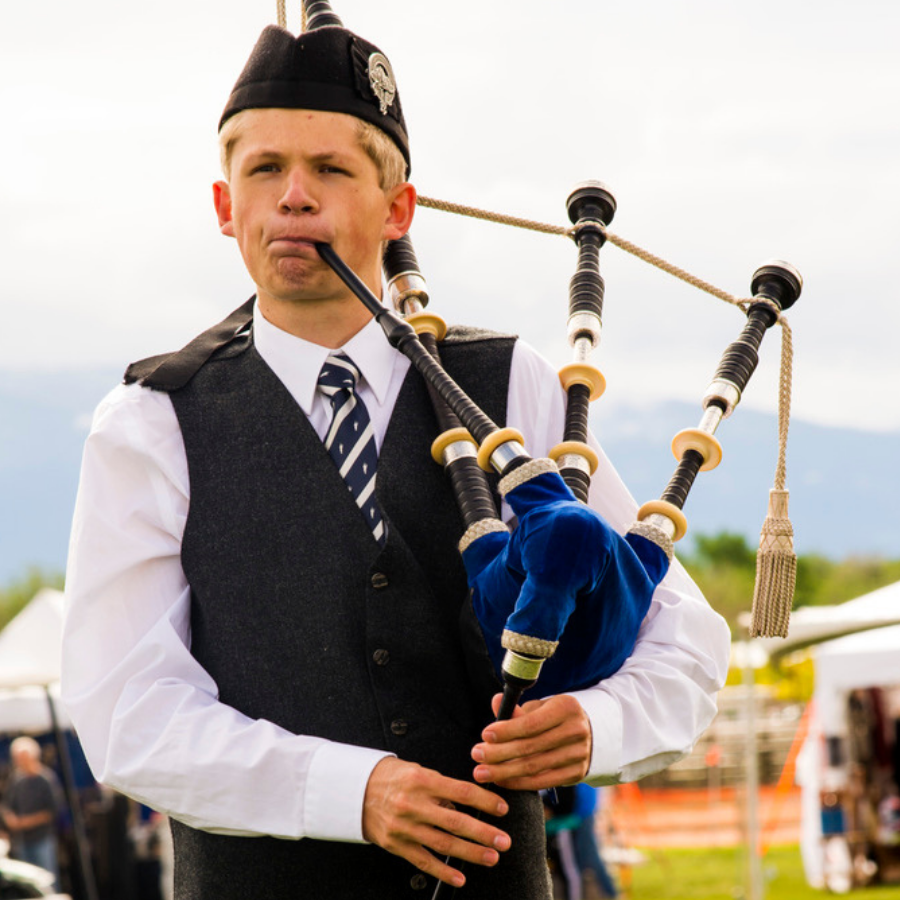 Our event is SANCTIONED. If you have an interest in competing this year, you must register using the the button below

Please note that forms may have changed for the upcoming season. If you have old WUSPBA forms please discard them and order new ones at your earliest convenience. 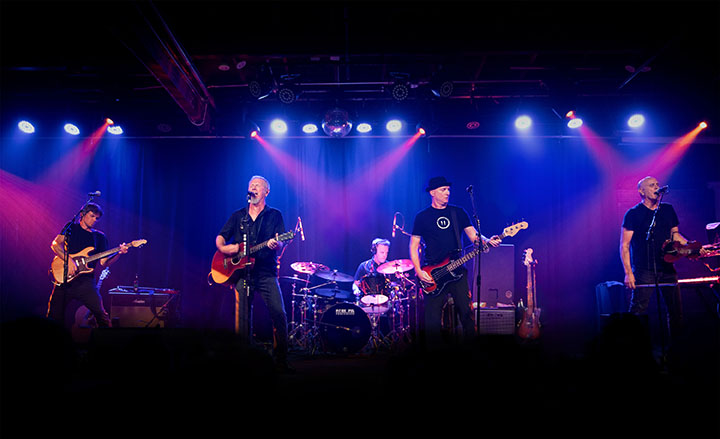 Come join us for some great musical entertainment! This year we have these great bands playing for us, The Young Dubliners, Wicked Tinkers, StoneFly, Lougheed, Ga Gréine. 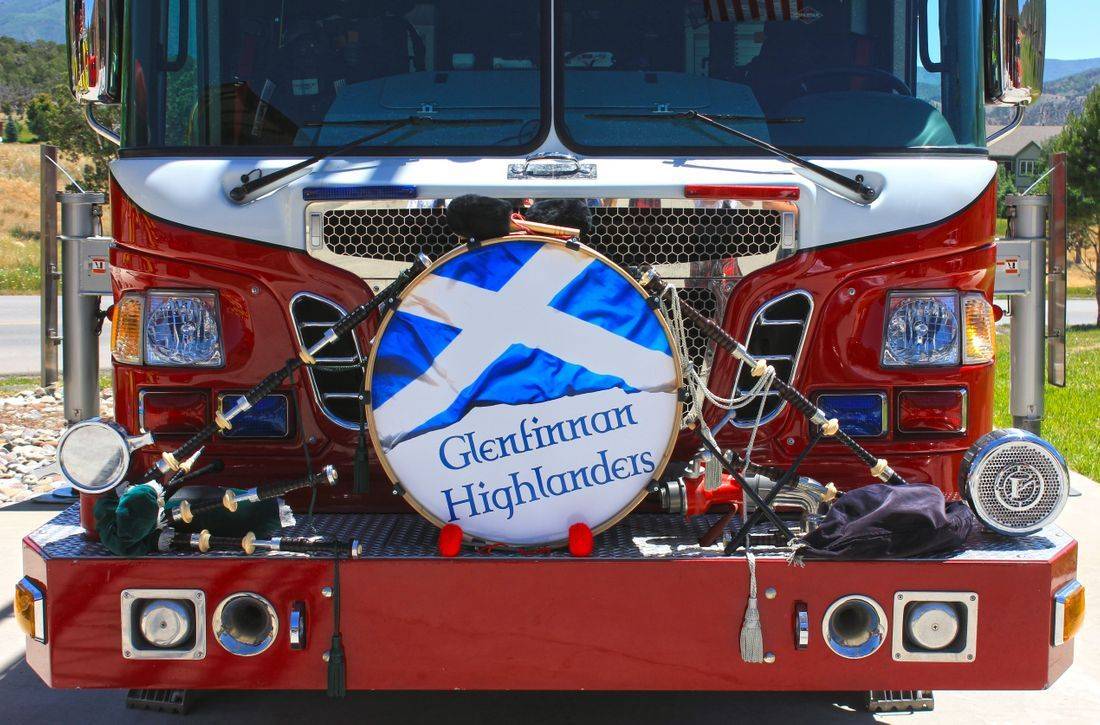 You maybe interested in learning to play the Great Highland Bagpipe, or perhaps you fancy yourself as a drummer, or a dancer! Or maybe you would like to join our band? If you desire to join our band & participate. You will always be learning, practicing & moving forward.

We are also available to play at your next event! We cater to Weddings, Funerals, Parties & celebrations, basically all kinds of events you name it, We have done it in some form or another! 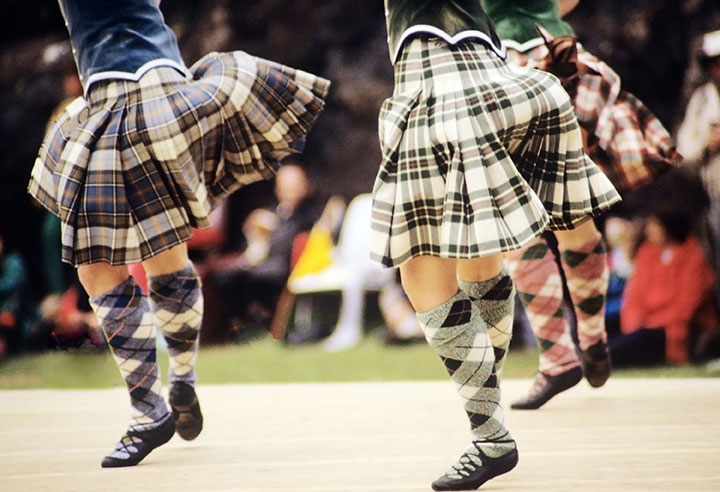 Our event is SANCTIONED. If you have an interest in competing this year, you must register using the the button below

Please note that forms may have changed for the upcoming season. If you have old Scot Dance USA forms please discard them and download the form below. 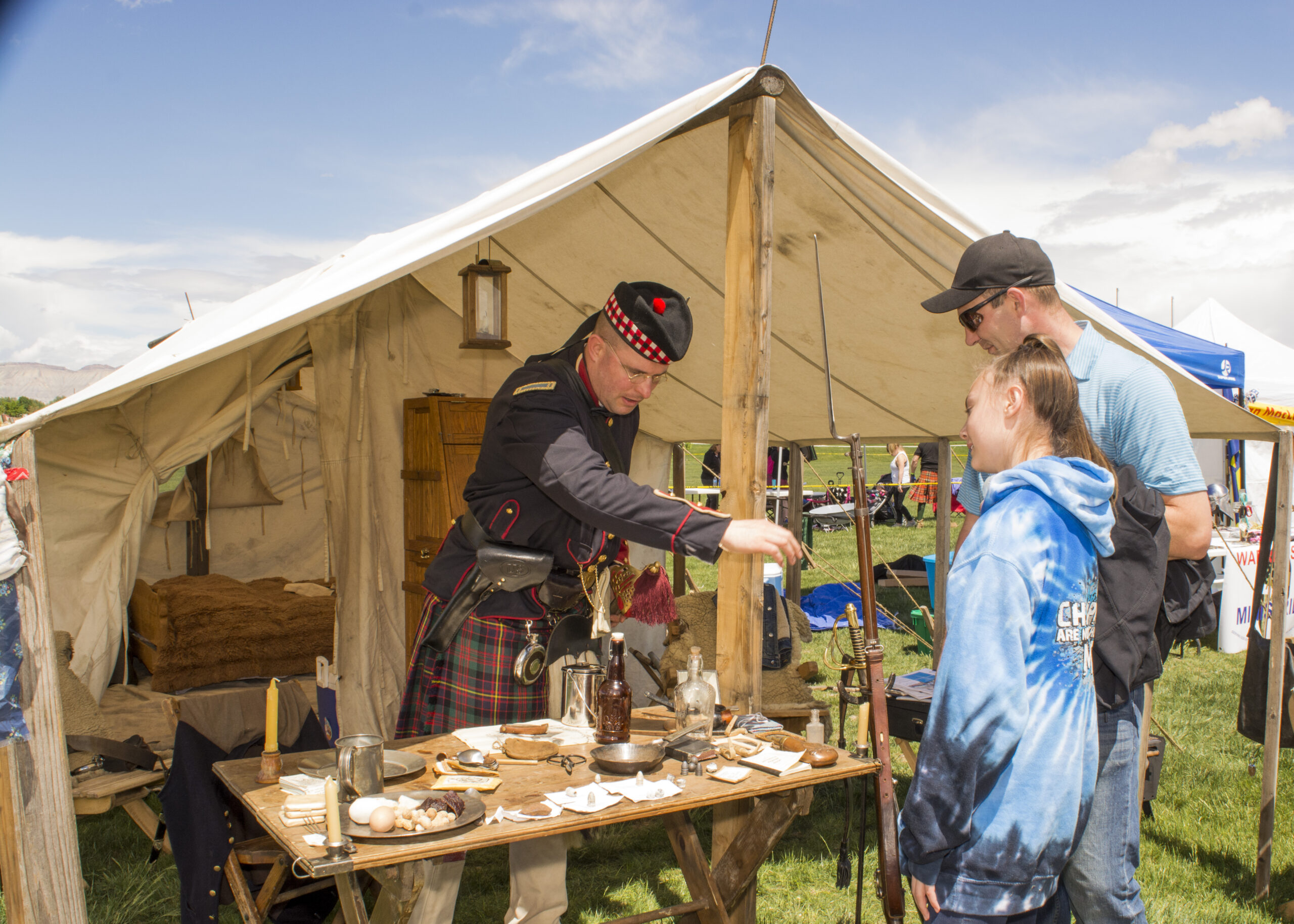 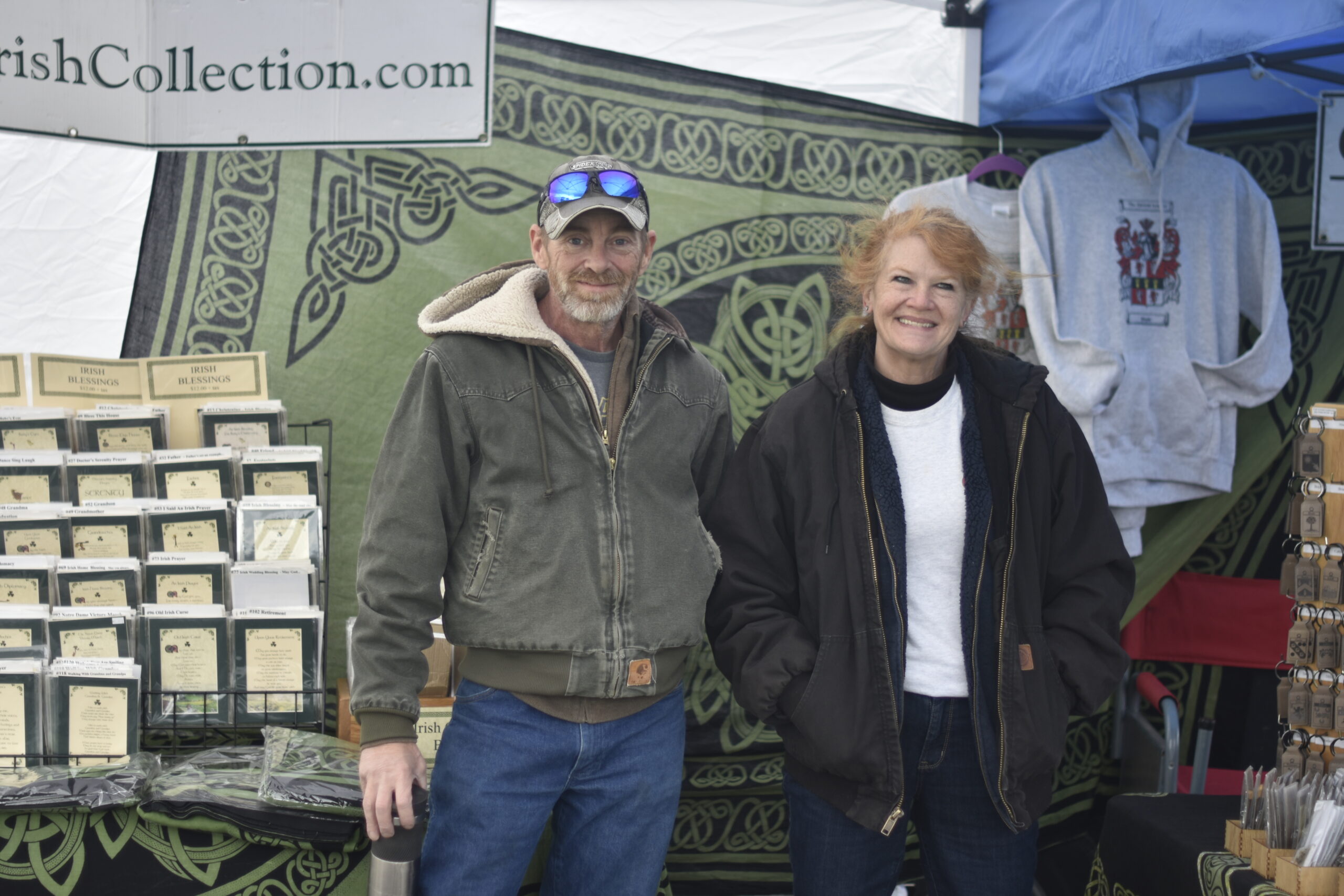 All booths include 2 passes to the festival.

Additional admission passes may be ordered with your application. Please reserve these no later than 30th April 2020. All extra passes NOT ordered in advance will have to be purchased at the gate.

$35.00 will be charged on all returned checks and may disqualify you as a vendor.

Vendors are responsible for cleaning their own area after the festival. If your booth space is not cleaned by 10PM Sunday, a $50 cleaning fee will be charged. Cleaning your booth includes the floor underneath it. Any remaining oil, grease or any other stains will result in being charged a cleaning fee. A tarp of 6 mil or thicker under your booth is recommended and will make it easier to clean at the end of the games.

A limited number of each type of merchandise vendor will be allowed at the festival.

We are here to help!