A Scottish clan (from Gaelic clann, “children”) is a kinship group among the Scottish people. Clans give a sense of shared identity and descent to members, and in modern times have an official structure recognised by the Court of the Lord Lyon, which regulates Scottish heraldry and coats of arms. Most clans have their own tartan patterns, usually dating from the 19th century, which members may incorporate into kilts or other clothing. 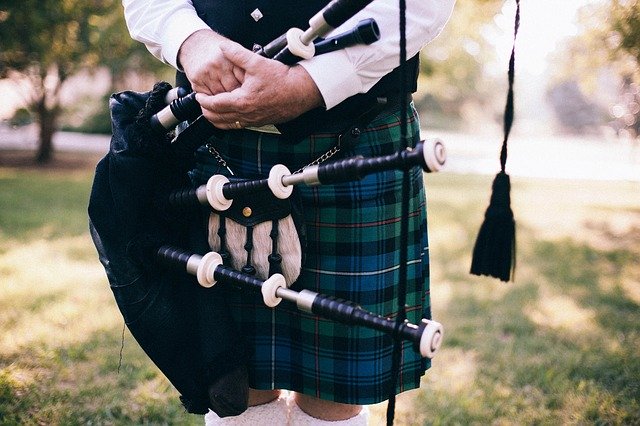 Online with a card

If you want the convenience of paying for your registration with a card, we have you covered! Simply scroll down, and register below

check in the mail

We do accept checks in the mail. However, we will still need you to file your registration online. In order to do so, please click here

All clan registrations include (2) passes to the festival.

$35.00 will be charged on all returned checks and may disqualify you as a clan.

Clans are responsible for cleaning their own area after the festival. If your tent space is not cleaned by 10PM Sunday, a $50 cleaning fee will be charged. Cleaning your tent includes the floor underneath it.

Upon receipt of registration form and fees, confirmation will be forwarded to you. If possible, site maps will be sent out in advance.

After slot has been purchased, an additional form will be emailed to you for electronic signing. Your registration will not be considered complete until this final step has been done!

We are here to help!